Morehshin Allahyari (IR/US) is a new media artist, activist, educator, and occasional curator. She was born and raised in Iran and moved to the United States in 2007. She thinks about technology as a philosophical toolset to reflect on objects; a poetic mean to document the personal and collective lives we live and our struggles as humans in the 21st century. Morehshin has been part of numerous exhibitions around the world including Venice Biennale, Museum of Contemporary Art in Montreal, Queens Museum, Pori Museum, and Museum für Angewandte Kunst. She was an artist in residence at Vilém Flusser Residency Program for Artistic Research (2016) in association with transmediale, Berlin—in collaboration with writer/artist Daniel Rourke. Morehshin is currently an artist in residence at Eyebeam’s one year Research Residency (2016-17).
www.morehshin.com

Daniel Rourke (UK) is a writer and artist. In his work, he deals with speculative and science fiction in search of a radical ‘outside’ to the human(ities), including extensive research on the intersection between digital materiality, the arts, and post-humanism. In his artistic practice, Daniel devises and creates collaborative platforms that promote open and critical discourse on the topics of media theory and post-humanism. In 2015 he released the 3D Additivist Manifesto together with artist and activist Morehshin Allahyari. He recently completed his PhD in Art at Goldsmiths, University of London.
machinemachine.net

The 3D Additivist Cookbook: On Mediterranean post-natures and the cultural now

The era of human scale art and design may be over. Increasingly, we need forms of intervention that take into account the deep, temporal impact of material processes and practices. Whilst developing planetary modes of vision, communication, and control we have altered the very ecosystems we seek to assert mastery over. In rendering the entire Earth an object of scientific study and commercial interest we have become implicated in the deep futures of every organism that grows, crawls, and blooms on its surface. Alongside this our economic and social systems have become so entwined with the natural order we separate ourselves from, that they have begun to evolve like organisms themselves, mutating beyond our capacity to understand them. As Richard Pell and Lauren Allen outline in their definition of post-nature, human beings inhabit a world where organisms, their habitats and evolutionary niches, are no longer determined simply by ecological pressures, but by an ongoing negotiation between commerce, regulation, and genetics 1, a relationship that, we argue, increasingly works both ways.

Beginning from their contributions to The 3D Additivist Cookbook, artists Geraldine Juarez, Antonio Esparza, Darlene Farris-Labar, and the collective ARTKELAB, offer works for this exhibition that probe the concept of the post-natural. The works intervene on synthetic/natural, technological/cultural boundaries using 3D fabrication as a tool for critical, poetic, and playful activism. Each work tackles questions of significant contemporary relevance to the Mediterranean region from ludicrous dystopian futures, offering post-natural hybrids as conduits for weird forms of political engagement that might have a chance of altering our understanding of the cultural now.

1 "Out of the Lab, Into the Wild - Center for PostNatural History."  Accessed January 11, 2016.
http://postnatural.org/Out-of-the-Lab-Into-the-Wild

The 3D Additivist Manifesto by Morehshin Allahyari and Daniel Rourke, with sound design by Andrea Young, 2015

The 3D Additivist Cookbook by Morehshin Allahyari and Daniel Rourke, 2016-17

The 3D printed objects were produced especially for this exhibition. 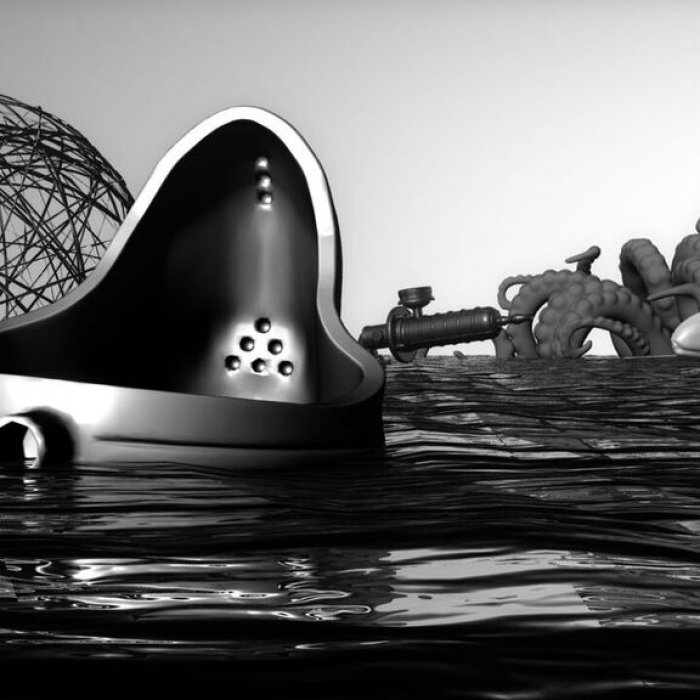 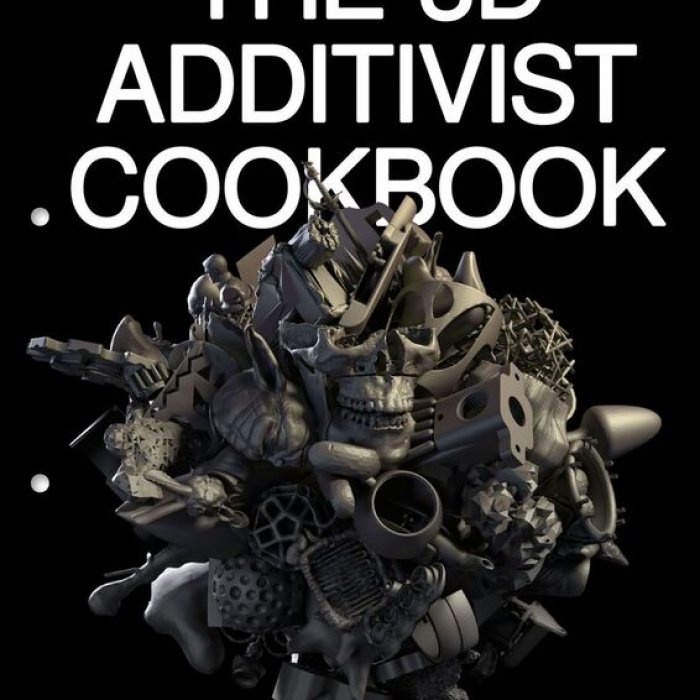 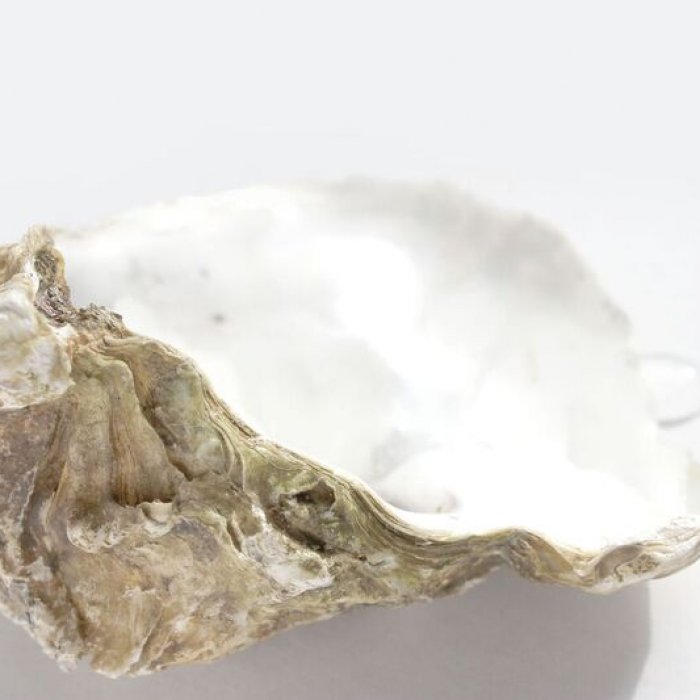 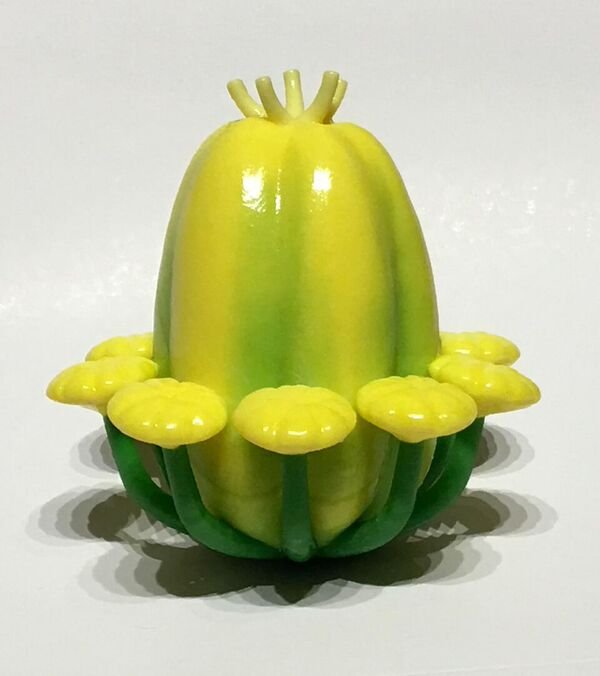 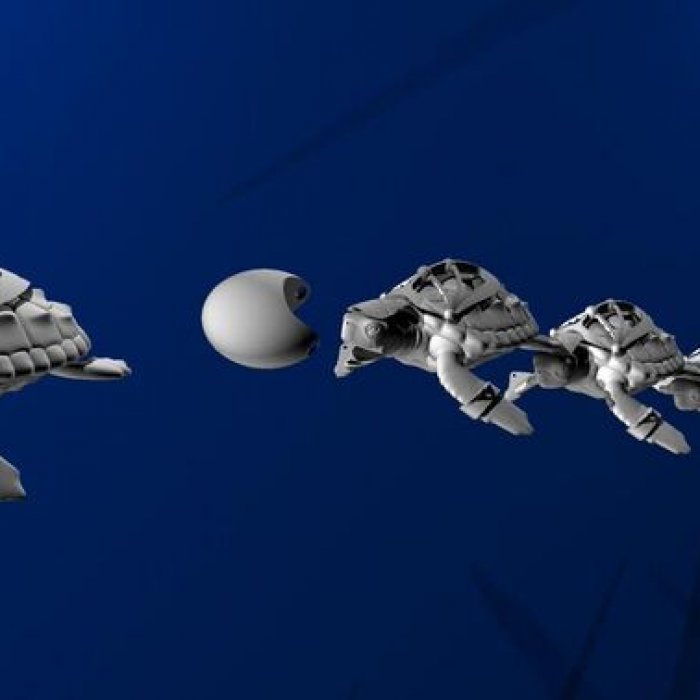