Aristide Antonas' work spans philosophy, art, literature and architecture. As a writer and playwright, he has published novels, short stories, theater scripts and essays. His art and architecture work has been featured at Istanbul Design Biennial, Venice Biennale, Sao Paulo Biennale, Display Prague, the New Museum, among others; he also had solo institutional presentations at Basel's Swiss Architecture Museum and Austria's Vorarlberger Architektur Institut. He won the ArchMarathon 2015 prize for his Open Air Office, and was nominated for an Iakov Chernikov Prize (2011) and a Mies Van der Rohe Award (2009) for his Amphitheater House. He works as a Professor of Architectural Design and Theory and directs the Master’s Program on Architectural Design at the University of Thessaly, Greece. Aristide has been a Visiting Professor at the Bartlett UCL and the Frei Universität in Berlin.

Cave for an Unknown Traveler

The Cave for an Unknown Traveler is an installation composed as a scenario for a ‘fake archaic cave,’ which is nevertheless equipped with the infrastructural luxury of a modern hotel room. It is organized with a tartan floor in the color of the ground, an open-air sink, toilet and shower, a diligently hidden infrastructure, an elementary space for storage, and a simple bed lying under a concrete vault. The setting brings some of the accessories of a hotel room to the natural environment of a deserted island. A system of such distant caves creates a complex equivalent to a ‘natural hotel.' The natural hotel is completed with a system of invisible services. There are plenty of them, yet all meticulously veiled. The Cave for an Unknown Traveler gives the possibility of a supposedly isolated stay in a deserted island, while this is only supported as a scenographic condition. 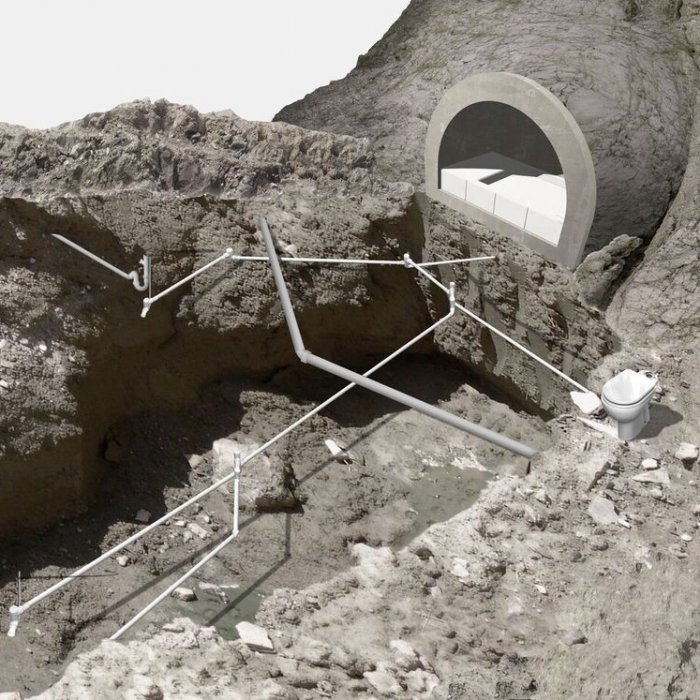 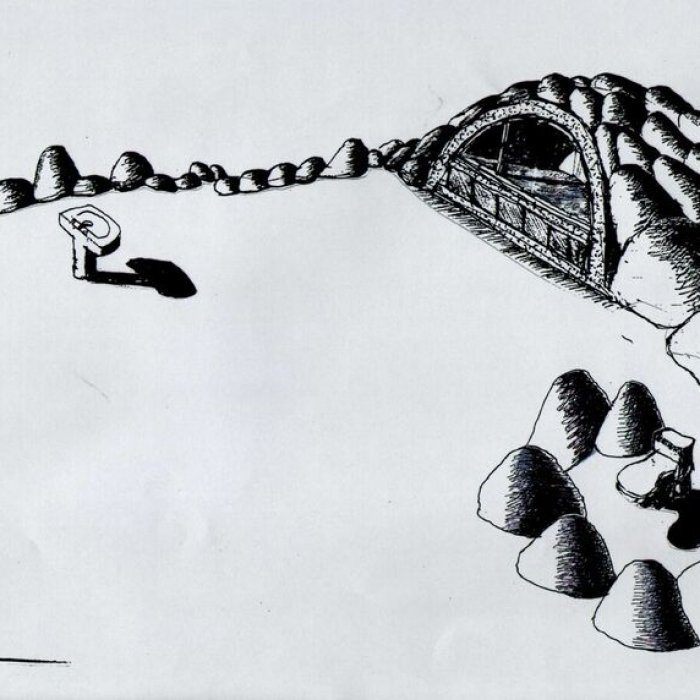 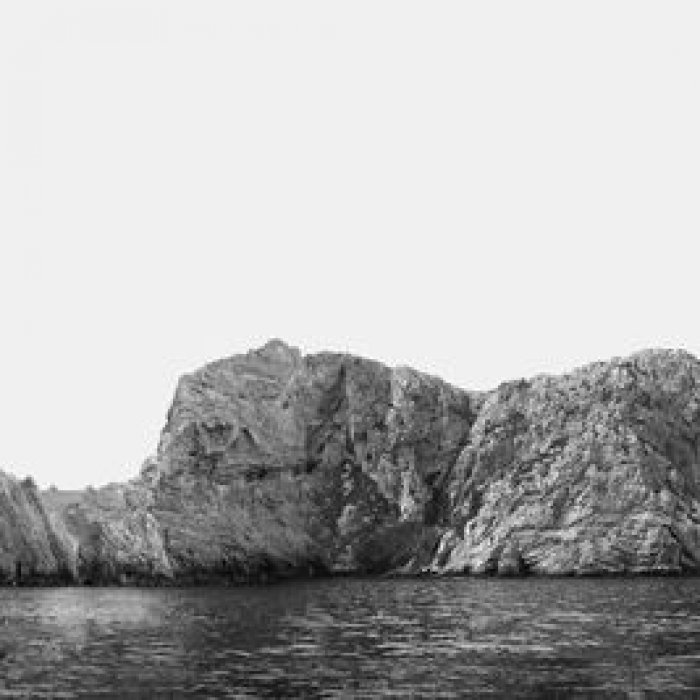 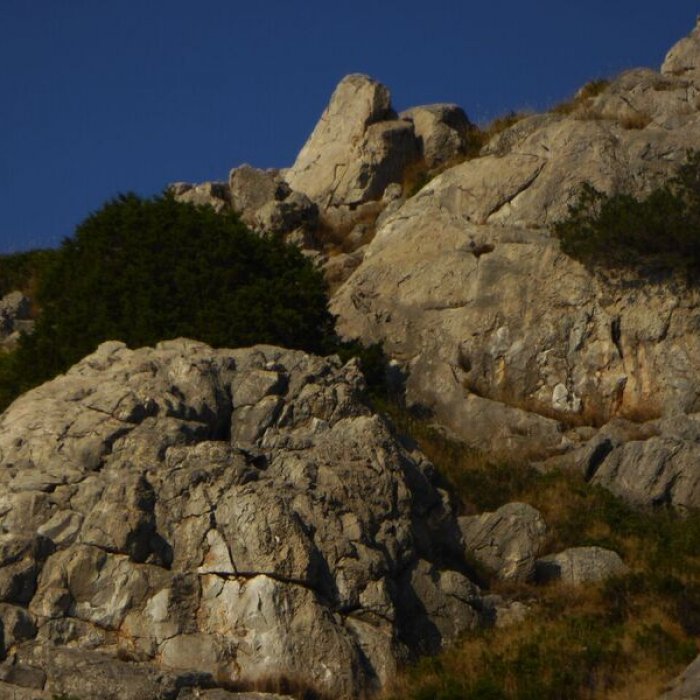