Founded by Vinca Kruk and Daniel van der Velden, Metahaven is a collective working across design, art, and filmmaking. Recent solo presentations include Information Skies, Auto Italia, London (2016); The Sprawl, YCBA, San Francisco (2015); Black Transparency, Future Gallery, Berlin (2014); and Islands in the Cloud, MoMA PS1, New York (2013). Recent group exhibitions include Fear & Love, Design Museum, London (2016); Dream Out Loud, Stedelijk Museum, Amsterdam (2016); The Eighth Climate (What Does Art Do?), the 11th Gwangju Bienniale (2016); All of This Belongs to You, Victoria & Albert Museum, London (2015); Private Settings: Art After the Internet, Museum of Modern Art, Warsaw (2014); and Frozen Lakes, Artists Space, New York (2013). Recent publications include Black Transparency (2015), Can Jokes Bring Down Governments? (2013), and Uncorporate Identity (2010). Music videos by Metahaven include "Home" (2014), and "Interference" (2015), both for musician, composer and artist Holly Herndon, as part of an ongoing collaboration. Metahaven’s first full-length documentary, The Sprawl (Propaganda about Propaganda), premiered at the International Film Festival Rotterdam in 2016. Its successor, a short film titled Information Skies, was shot and edited in 2016.

Constant’s New Babylon (1959-1974) was a proposal for a city of the future where work would be automated and citizens would engage only with creative activities, based on their disposal, interests, and desires. With more time allowed for joyful encounters and emotional ties, a new urban economy would emerge. Fueled with intense creativity, this new economy and society would be able to utterly change everyday life. And it could. But, visions of the future sometimes are realised in the most controversial ways. Metahaven’s City Rising takes New Babylon as a starting point, and tells the story anew, from a contemporary perspective. It underlines how in times of crisis, a point has been reached that all and nothing is work. All and nothing, therefore, becomes driven by and from love, which is at once honest, barren, and capitalised. In City Rising, different forms and aspects of affective labour are tackled, while we are being invited to think about our bond with this condition, and its promises and compromises. 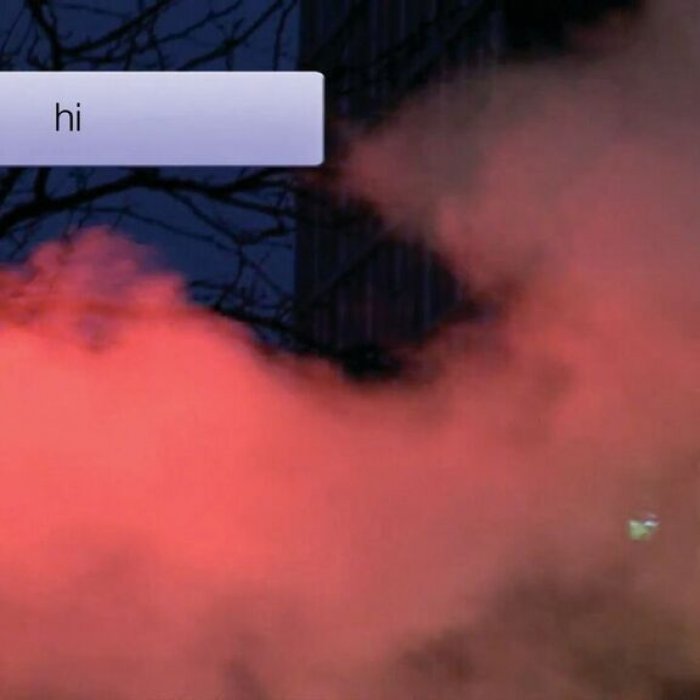 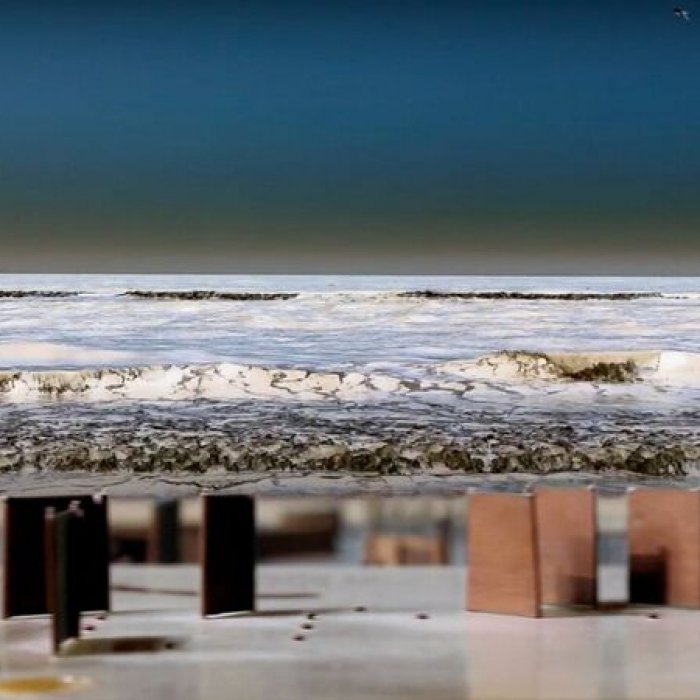 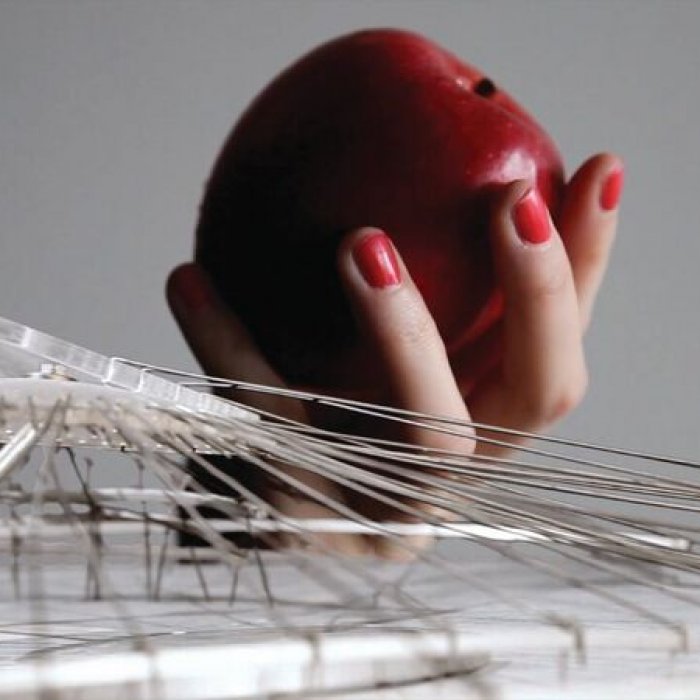 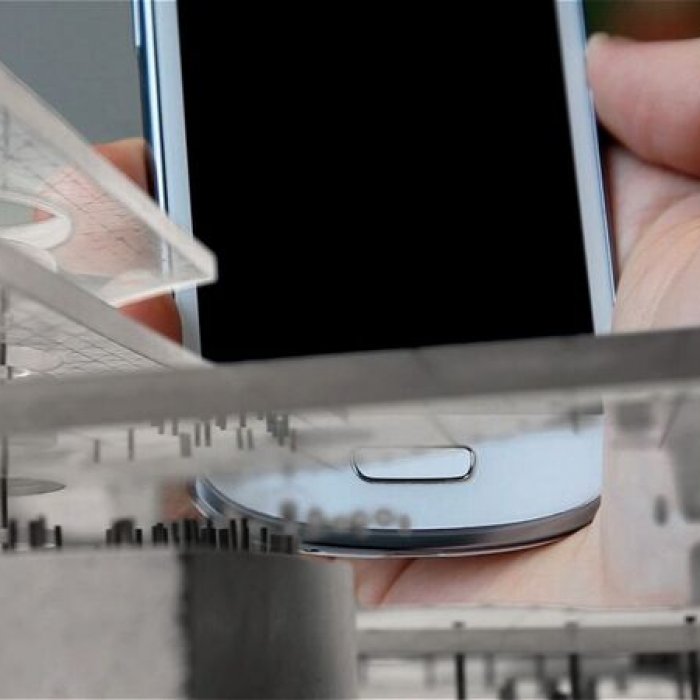