Unit 24 is a postgraduate unit at Bartlett School of Architecture, UCL, taught by Penelope Haralambidou, Michael Tite and Simon Kennedy. The unit employs film, video, animation, drawing and virtual/physical modelling techniques to propose ideas that rethink architectures relationship to time and grasp glimpses of its future.

Penelope Haralambidou, Senior Lecturer at Bartlett School of Architecture, UCL, is acting director of the MPhil/PhD Architectural Design programme and MArch Unit 24 coordinator. Her work lies between practice and theory, she has used filmmaking and architectural design as a research method, and her projects have been exhibited internationally. Her monograph Marcel Duchamp and the Architecture of Desire was published by Routledge (2013), and she has contributed writing on themes such as allegory, figural theory, stereoscopy and film in architecture to a wide range of publications. Her recent research focuses on what she has defined as the architectural essay  film. She has organised the  symposiums Architecture | Essay | Film, 2016, at UCL, and Film | Making | Space, February 2017, at the Royal Academy, and is the author of "The Architectural Essay Film" (ARQ, volume 19 issue 03, 2015), and "With-Drawing Room on Vellum" (Drawing Futures, UCL Press, 2016).

Cinematic Essays of Urban Futures brings together nine short films that take as their subject matter the future of architectural form and the city, what architectural designer and theorist Penelope Haralambidou has called architectural essay films. Originally coined by the German artist and filmmaker Hans Richter, the term 'essay film' describes an intimate, allusive and idiosyncratic cinematic genre at the margins between fiction and documentary. Although under-theorised, the essay film has a long history as a form that thinks and thought that forms, as French film essayist Jean-Luc Godard asserts. Combining digital filmmaking with architectural proposition, the cinematic musings on show bridge theory with practice and design with commentary. By introducing empathy and the dimension of time the films can unlock the storytelling, political and philosophical subconscious of the global city of tomorrow and grasp alternative near-future scenarios.

The films are produced by students in March Unit 24 at the Bartlett School of Architecture, UCL. It is a research laboratory making the most out of recent advancements in digital technology that have brought the disciplines of film and architecture closer than ever before.

Selected by Penelope Haralambidou, the films are organised in three sub-categories: 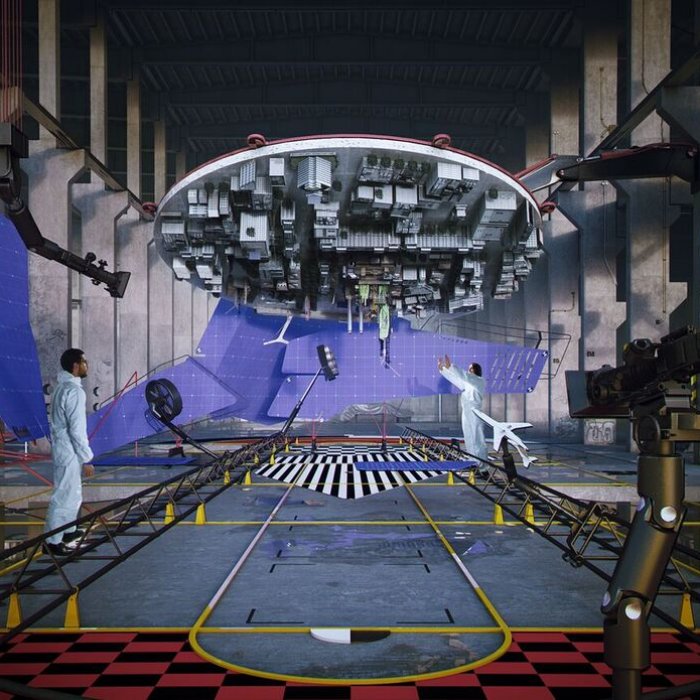 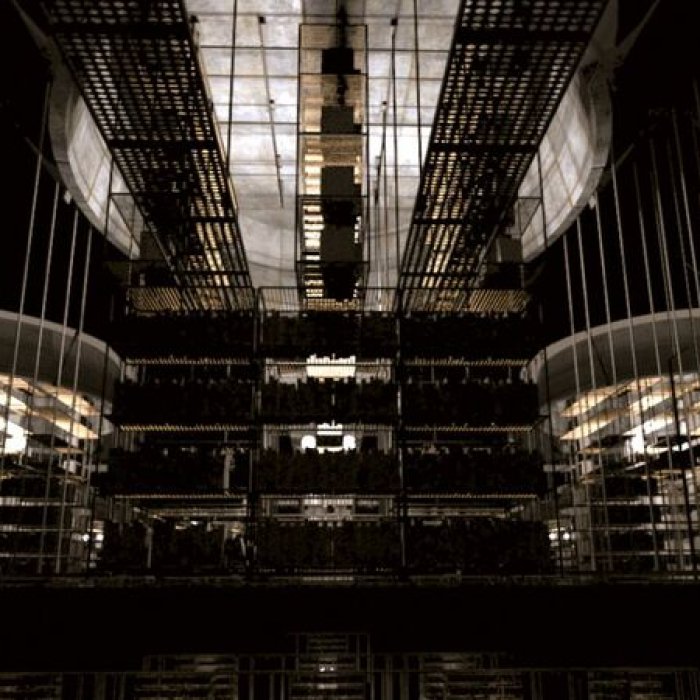 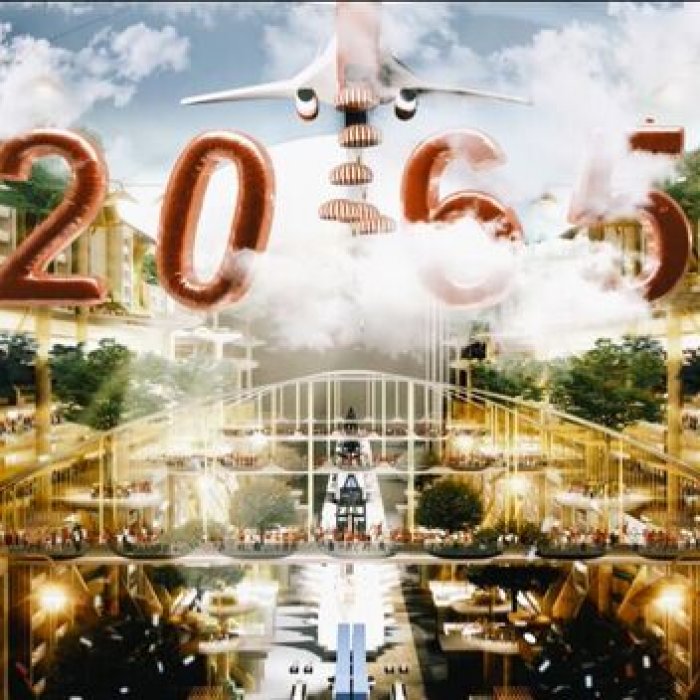 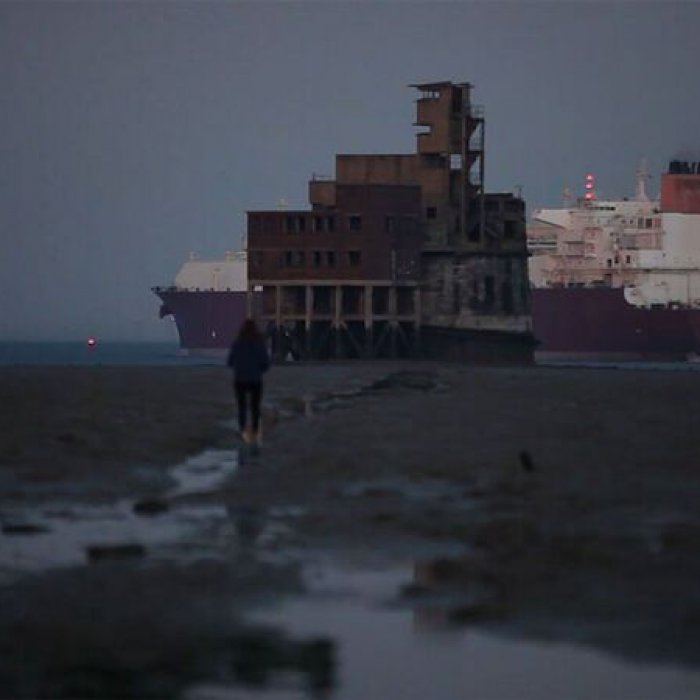 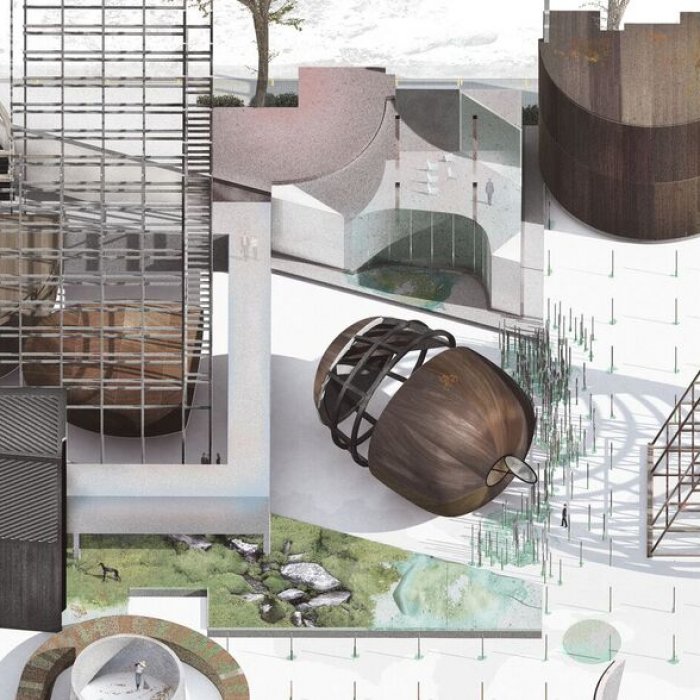 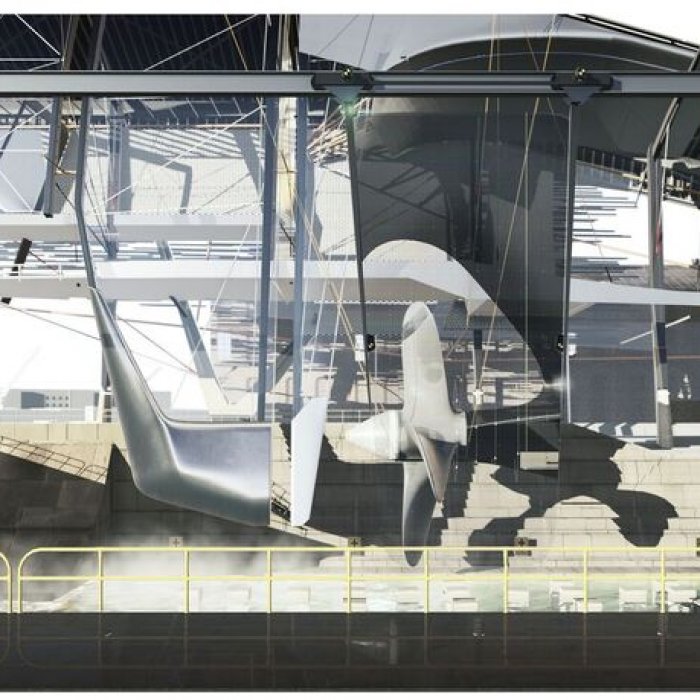