The exhibition sprouts from a subset of the research initiative at Victoria University of Wellington called Design Led Futures. Co-created by Ross Stevens and Simon Fraser, it aims to give a more rigorous and challenging tone to the speculative movement often collaborating with industry partners and researchers. Birthright comes from the subset Future under Negotiation or FUN, which is an undergraduate course aimed at gauging the ideology and opinions of our future designers. It emphasises to students that the future is not a pre-ordained distopia, but more importantly, it is determined by how we act and negotiate now and that if we get it right the future will simply be FUN, which is the one thing we know we want.
EN/EL

The 1950’s television series The Twilight Zone was a series focusing on the cross over between humanity’s fear, intelligence and superstition. In the original series, an episode called “The Lonely” focused on a man sent to prison on asteroid for solitary confinement but falls in love with a woman like robot who becomes his companion. In that time, our fears were catalysed through magic or science fiction, but our fears now lie in the unprecedented growth of technology. With our smartphones becoming a deposit of our life, our friend, what will this relationship be in 50 years? Speculative design can help us extrapolate our current beliefs onto to tomorrow’s technology. During a schooling semester, students were asked to design objects over the next three generations. The overwhelming majority focused on companionship, a friend from birth till death. With our fears and superstitions turned up to a deafening volume we can speculatively assess what future designers of technology companionship should consider. The works present students’ different fears and excitements over the future of technological friendship, consulting complex realm of ethics, reality and logic. Some are optimistic, some are not but upon meta-analysis of all the students' views it becomes apparent that the future of technological companionship is under negotiation.

Postcards from Mars, by Loek Hendriks 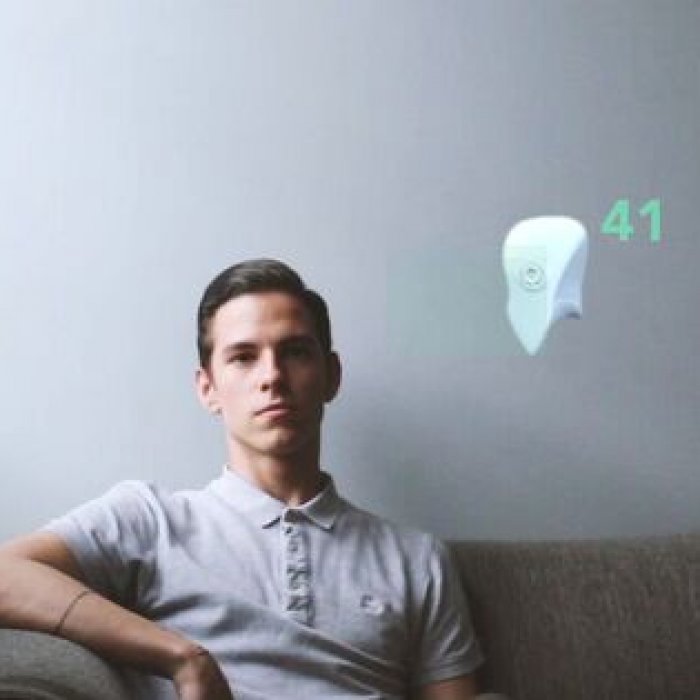 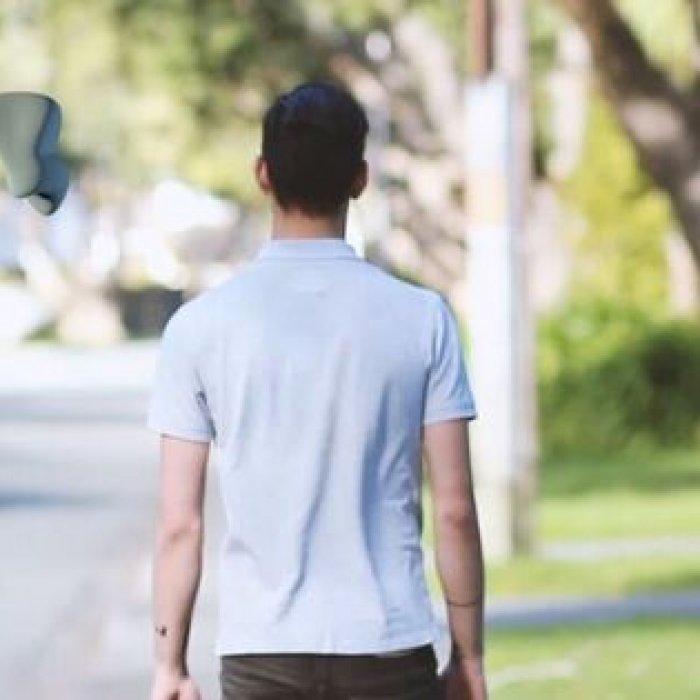 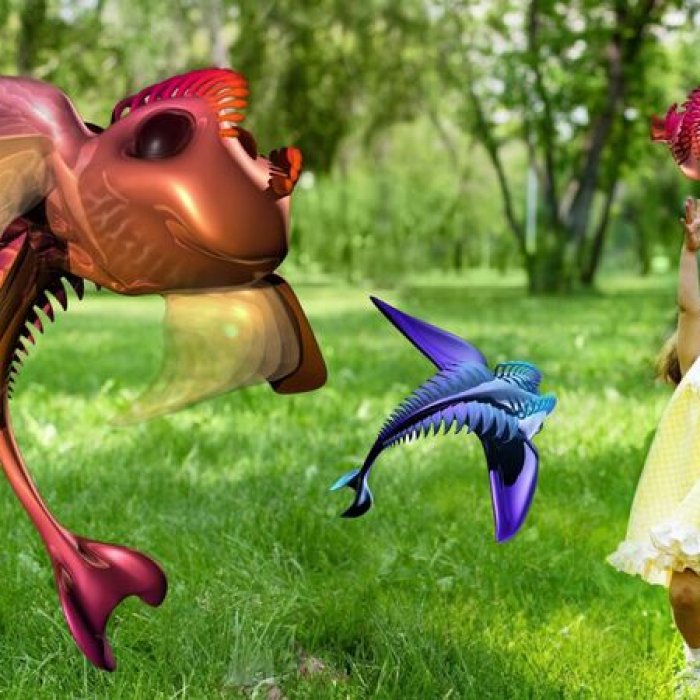 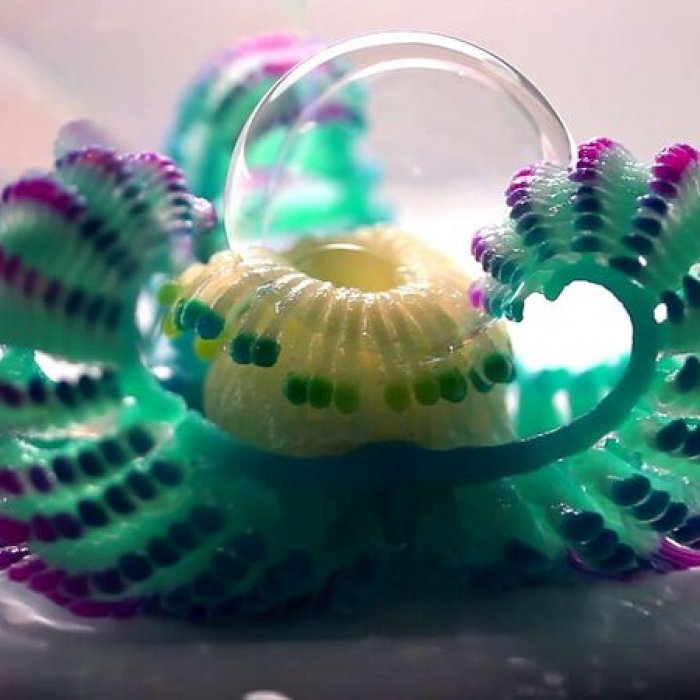 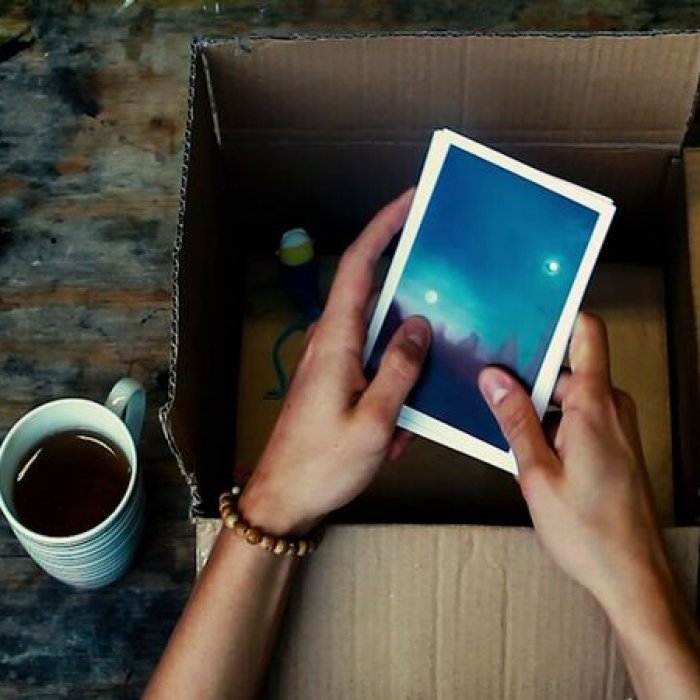