Adam Harvey (US/DE) is an artist and independent researcher based in Berlin. His work includes developing camouflage from face detection (CV Dazzle, 2010),  anti-drone garments (Stealth Wear, 2013), a faraday cage phone case (OFF Pocket, 2013), and a Wi-Fi geolocation spoofing device (SkyLift, 2016). Harvey's multidisciplinary approach to exploiting surveillance technologies has been widely noted in a wide range of publications from The New York Times to the Air Force Times. He has been nominated as a Future Great by Art Review magazine in 2014, received a Core77 design award in 2011 for his work on CV Dazzle, and was recently awarded a web-residency by Schloss Solitude and ZKM for continued development of SkyLift. Harvey's current work continues to explore low-cost methods for averting high-tech surveillance.

Stealth Wear is a vision for fashion that addresses the rise of surveillance, the power of those who surveil, and the growing need to exert more control over privacy. It explores the aesthetics of privacy and the potential for fashion to challenge authoritarian surveillance technologies. The project is a collection of metal-plated garments that evade the thermal cameras used on military drones. The collection is inspired by traditional Islamic dress and the idea that garments can provide a separation between man and God. In Stealth Wear, this idea is reimagined in the context of drone warfare as garments that provide a separation between man and Drone. The 'anti-drone' burqa, hijab, and hoodie are fabricated with a highly-flexible silver-plated fabric that reflects the wearer's thermal radiation. This fabric can prevent observation for overhead thermal imaging systems, such as those used by military drones and heat-seeking munitions. 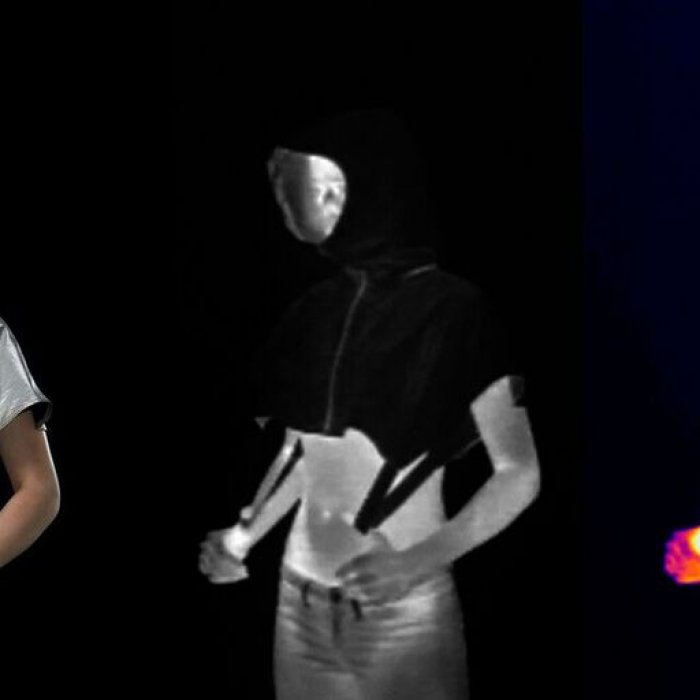 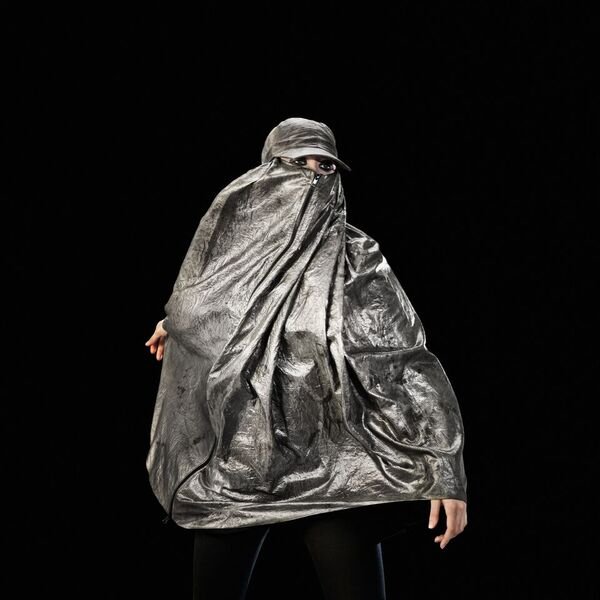 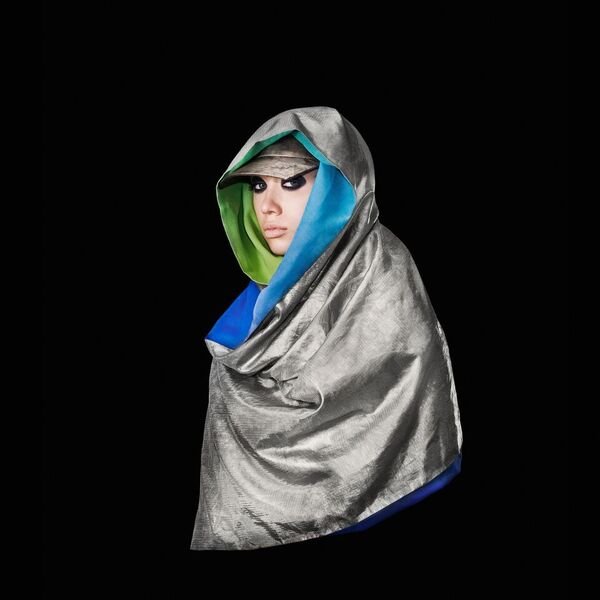 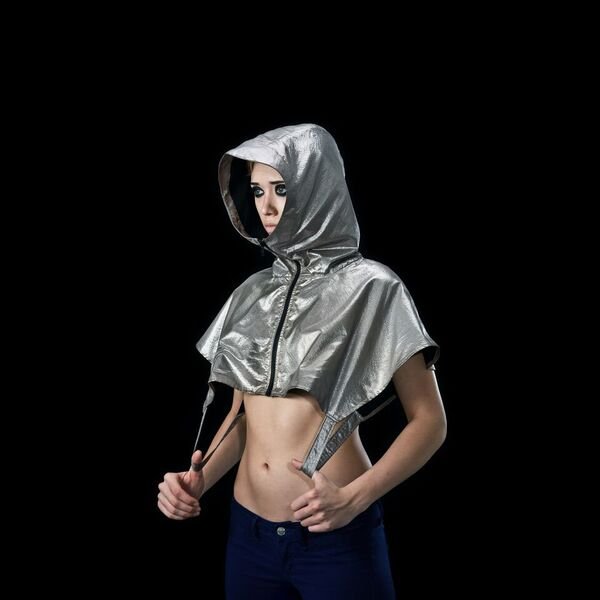 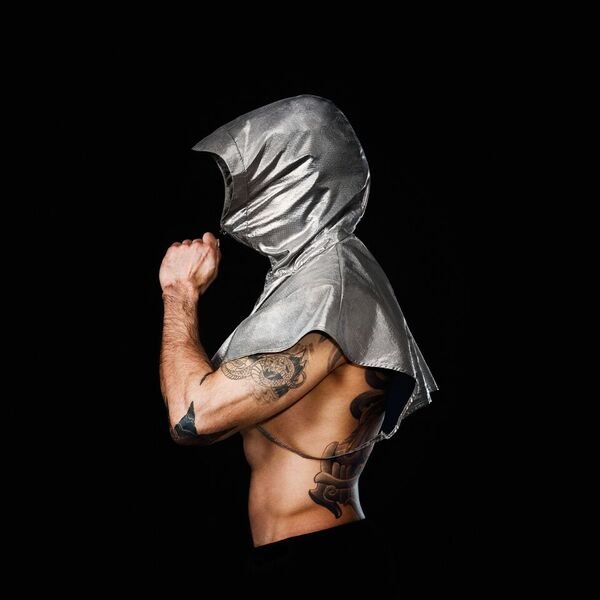 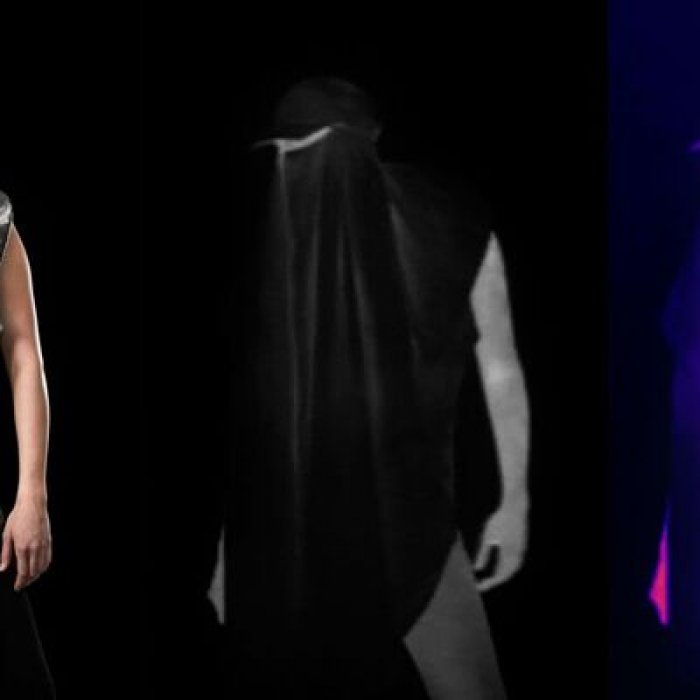