!Mediengruppe Bitnik (read the not mediengruppe bitnik) live and work in Zurich and Berlin. They are contemporary artists working on and with the Internet. Their practice expands from the digital to affect physical spaces, often intentionally applying loss of control to challenge established structures and mechanisms. !Mediengruppe Bitnik's works formulate fundamental questions concerning contemporary issues. In early 2013 !Mediengruppe Bitnik sent a parcel to WikiLeaks founder Julian Assange at the Ecuadorian embassy. The parcel contained a camera which broadcast its journey through the postal system live on the Internet. They describe «Delivery for Mr. Assange» as a SYSTEM_TEST and a Live Mail Art Piece. They have also been known for sending a bot called «Random Darknet Shopper» on a three-month shopping spree in the Darknets where it randomly bought objects like Ecstasy and had them sent directly to the gallery space.

!Mediengruppe Bitnik are the artists Carmen Weisskopf (CH/DE) and Domagoj Smoljo (CRO/DE). Their accomplices are the London filmmaker and researcher Adnan Hadzi and the reporter Daniel Ryser.

Ashley Madison Angels at Work in Athens is part of a series of works researching Ashley Madison, a Canadian online dating service marketed worldwide to married people seeking casual sex. In July and August 2015, an anonymous group called The Impact Team stole and released all of Ashley Madison's internal data–including the entire website code and functionality, customer data and the CEO's emails. The data breach revealed that with a disproportionate number of male subscribers and virtually no human women on the site Ashley Madison had created an army of 75,000 female chatbots to draw the 32 million male users into (costly) conversations. This triggered !Mediengruppe Bitnik to use Ashley Madison as a case study to raise questions around the current relationship between human and machine, Internet intimacy and the use of virtual platforms to disrupt the physical.

For Tomorrows, !Mediengruppe Bitnik uses the localized data from the Ashley Madison hack to give atemporary physical embodiment to 7 of the 165 fembots that were active in Athens at the time of the data breach. Each fembot has a name, an age and a location and uses sentences from a list of pick-up lines to contact other users. The 165 fembots of Athens provided entertainment to around 22.910 registered users in Athens. 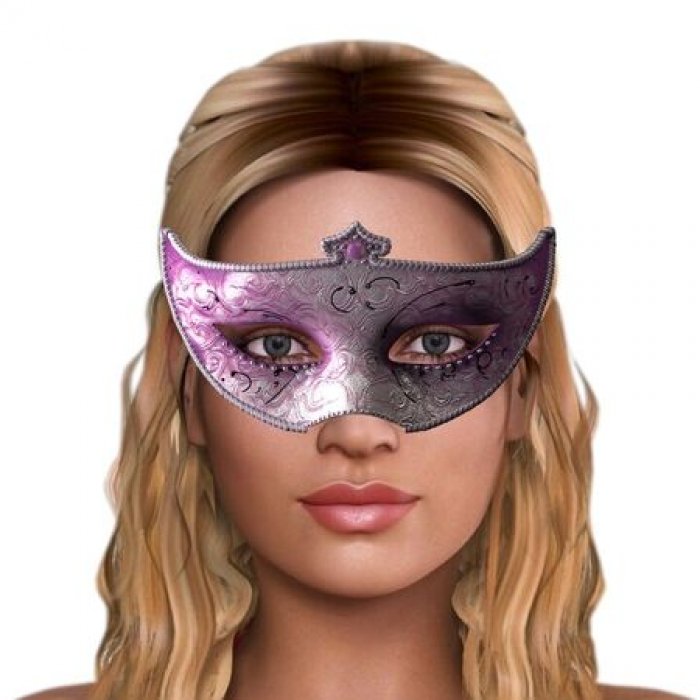 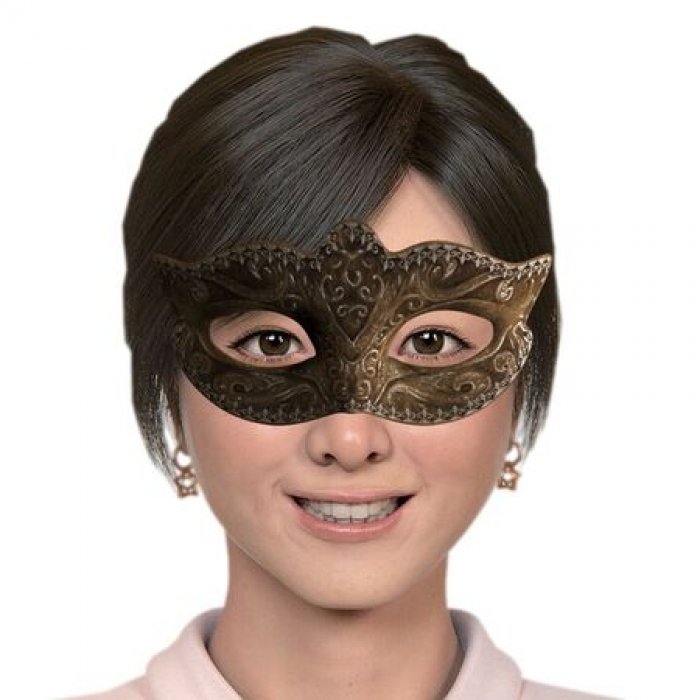 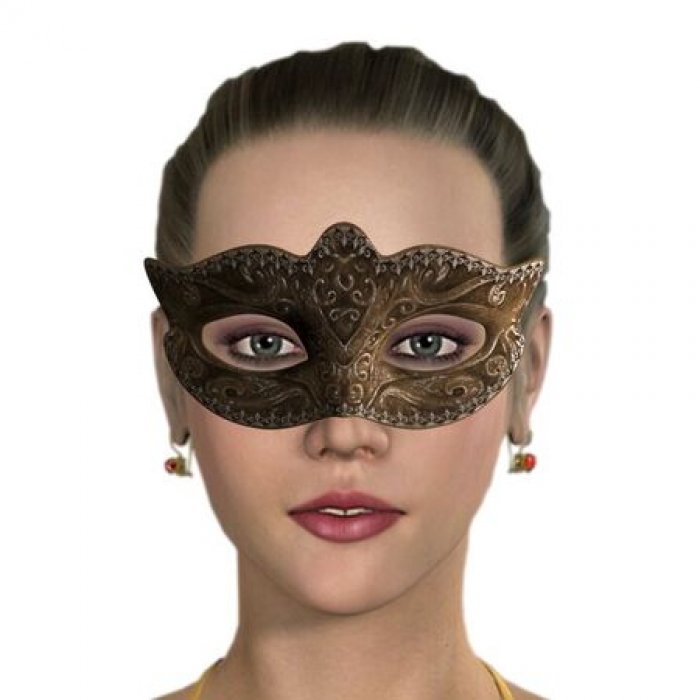 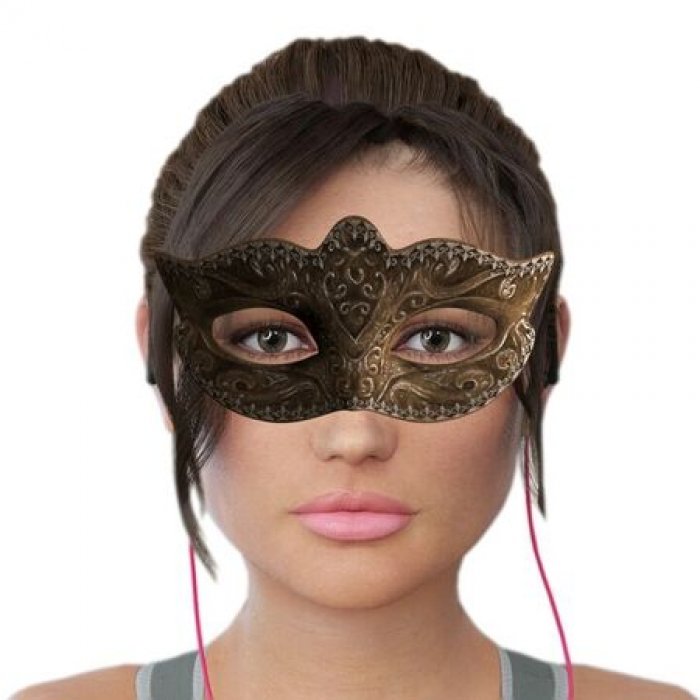 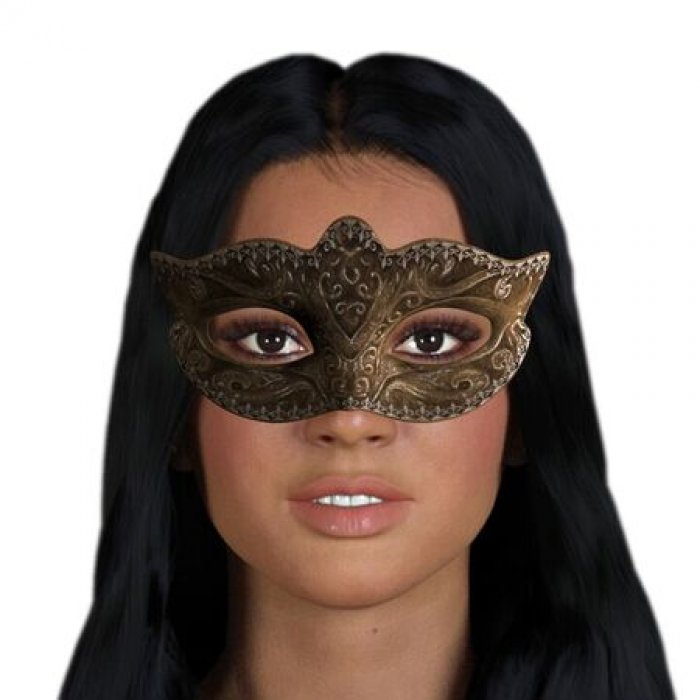