Liam Young is a speculative architect and filmmaker who operates in the spaces between design, fiction and futures. He is founder of the think tank Tomorrow’s Thoughts Today, a group whose work explores the possibilities of fantastic, speculative and imaginary urbanisms, and co-runs the Unknown Fields Division, a nomadic research studio that travels on location shoots and expeditions to the ends of the Earth to document emerging trends and uncover the weak signals of possible futures. Liam is a producer of a BAFTA nominated short, has premiered films at the London Film Festival and has been collected by institutions such as the Victoria & Albert Museum, the Museum of Metropolitan Art in New York and the Powerhouse Museum in Sydney.

In Tomorrow’s Storeys we drift from room to room, eavesdropping in on the overheard conversations of the occupants of a near future Athenian apartment block. Beginning two months prior to the opening of the Tomorrows exhibition architect Liam Young organised a public think tank consisting of a group of science fiction authors, visual artists, directors, photographers and architects, aiming to produce a series of critical fictions about the future of Athens. Through discussions, illustrations and speculations, the working group authored a series of short stories set within the walls of a single imaginary apartment block, collectively constructing narratives of the future life of Athenian citizens. Evolved from the traditional form of the Polykatoikia, the building they designed is a continuous urban mass where each Athenian is not given a minimum basic income but rather a minimum basic floor area, a percentage of the volume of a building but not a fixed location. The block is a portrayal of a new form of urban organisation where a building is reformatted like a Facebook page and a diverse group of occupants are collapsed together in radical juxtapositions as they roam across the floors, following functions that are shifting by the hour. This is just one temporary moment in a block of endless configurations, a window into a speculative building, the city that surrounds it and the lives it contains. 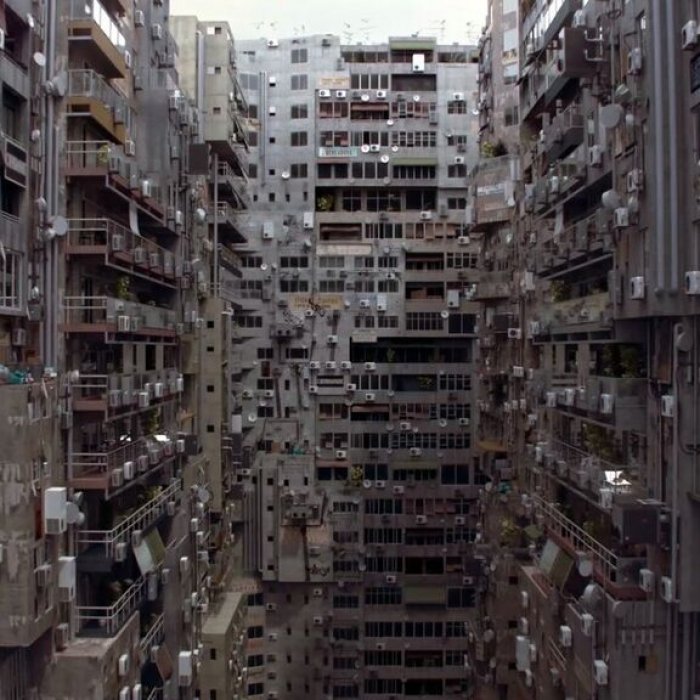 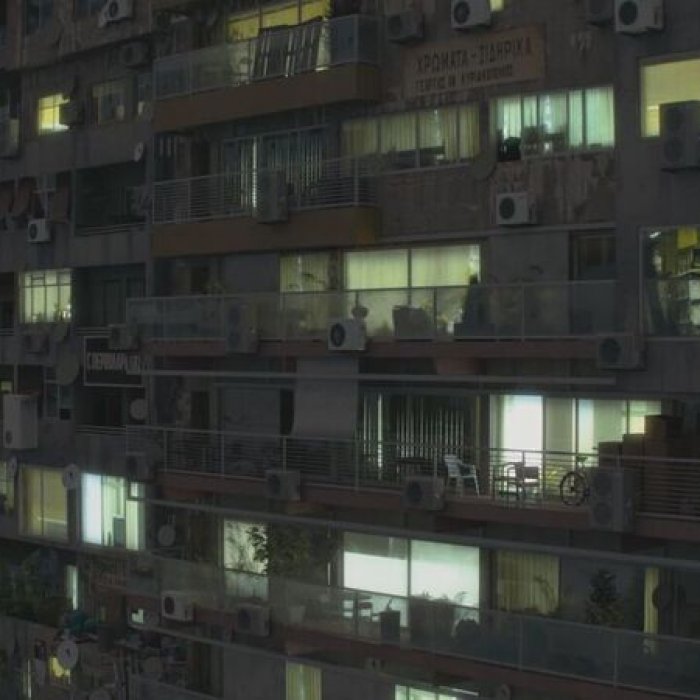 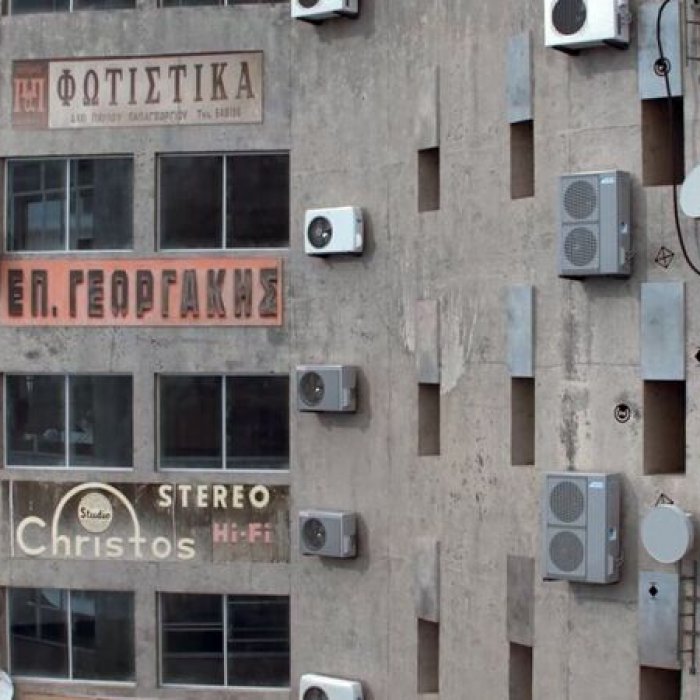 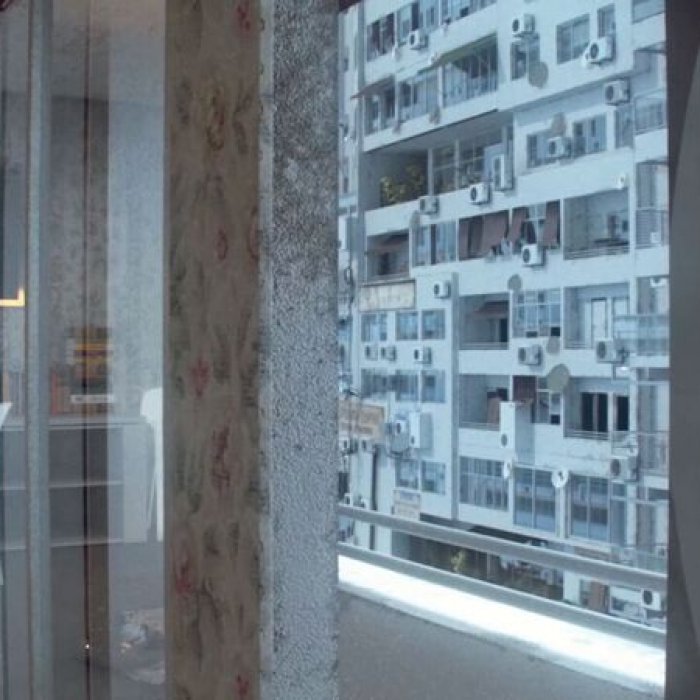 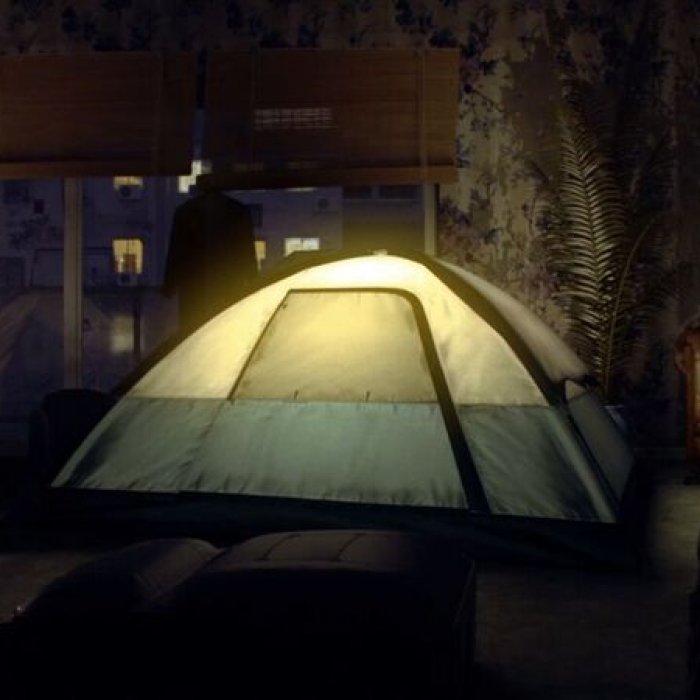 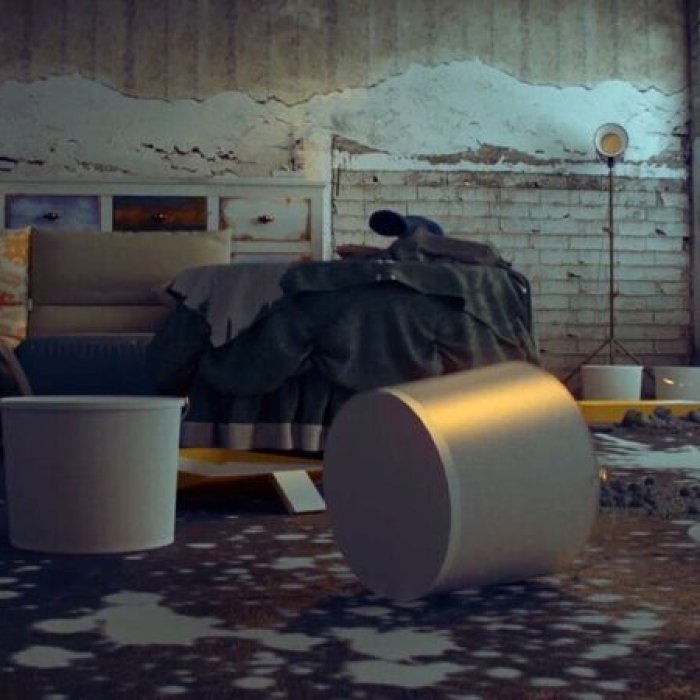