Constantinos Doxiadis studied architecture in Athens and Berlin. He taught at the National Technical University of Athens and at various universities of the USA and the UK. His played a leading role in the post-war reconstruction of Greece as Director General, Under Secretary and Minister-Coordinator in the first post-war governments. In 1951, he founded Doxiadis Associates, which undertook numerous regional, town planning and building design projects across Asia, Africa, Latin America, the USA and Greece. He also founded the Athens Technical Organization and the Athens Center of Ekistics which developed educational and research activities. Among his works are: the plans and programs for Islamabad, the national housing program of Iraq and the plans and programs for Baghdad, the research and program for the development of the Detroit area, the urban renewal and development plan of the Eastwick area in Philadelphia. He was the author of numerous articles and books. His research work was summarized in the four books that he completed just before his death: Anthropopolis, City for the Human Development (Athens, 1974), Ecumenopolis, the Inevitable City of the Future (Athens, 1975; in collaboration with John Papaioannou), Building Entopia (Athens, 1975), Action for Human Settlements (Athens, 1976).

The theory of Ecumenopolis was developed by Constantinos Doxiadis' Athens Center of Ekistics as part of a research project for the “City of the Future” that was funded by the Ford Foundation.

According to Doxiadis, the great increase of urban population and the dynamic growth of cities will lead to their interconnection in a continuous network, into one universal city which we may call the ecumenic city, or Ecumenopolis. This is an inevitable reality that is already under construction and is likely to start acquiring shape at the beginning of the 22nd century. The big question that arises for Doxiadis is not about the dimensions, the structure, and the form of Ecumenopolis, but about its function, the type of life that will be created within it, and the quality of life that will offer to the people.

Doxiadis anticipates that the cities of the future will be extra-human, beyond human's capacity to control them. The world may be led to inhuman conditions as the problems and weaknesses of the 20th century's cities are multiplied. At the same time, he believes that Ecumenopolis may be “the real city of human” as for the first time in history, people will have one city rather than many cities belonging to different national, racial, religious, or local groups. Ecumenopolis will form a continuous, differentiated, but also unified texture consisting of many cells, the human communities. According to Doxiadis, this evolution corresponds to the dream of a cosmopolis, as the ideal state in which all people will be equal and united into one world.
The exhibition includes drawings, diagrams and photographs from the research project for the "City of the Future" where the theory of Ecumenopolis was developed, from lectures and publications by C.A. Doxiadis on the theory of Ekistics, and from the Delos Symposia that Doxiadis organized from 1963 to 1975. All material belongs to the Constantinos A. Doxiadis Archives. 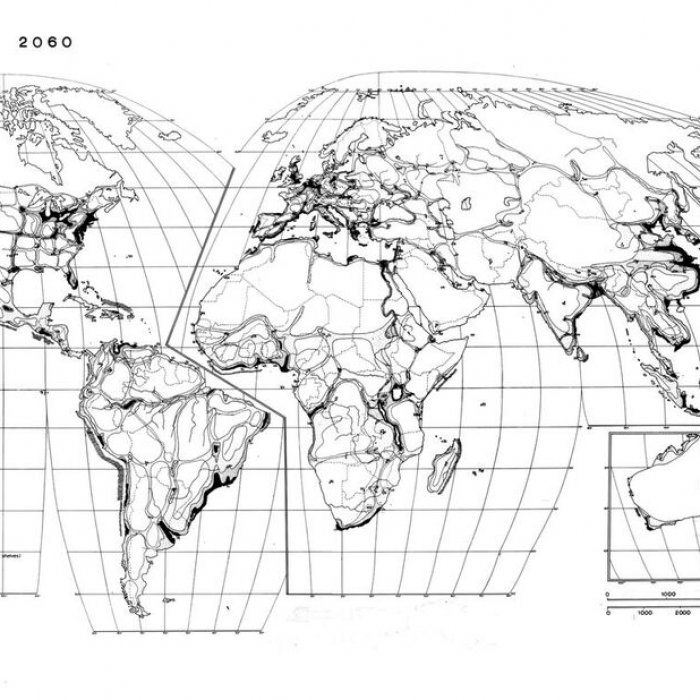 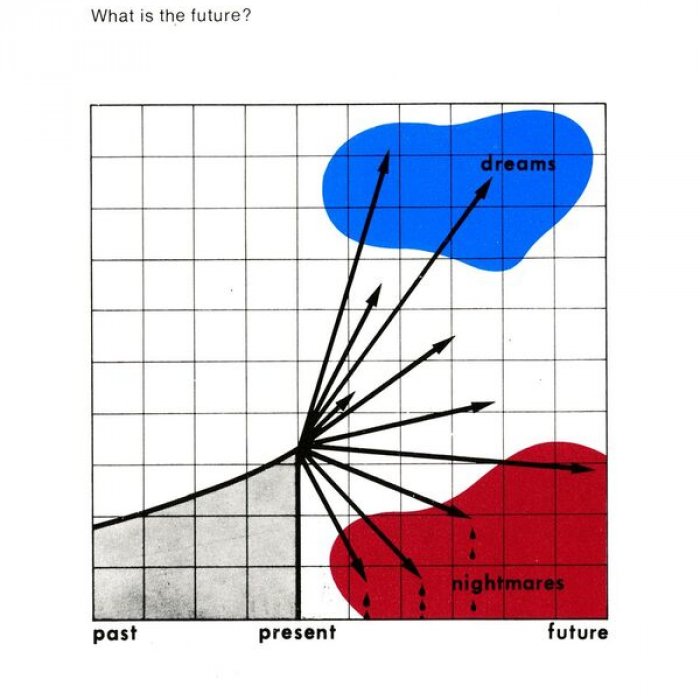 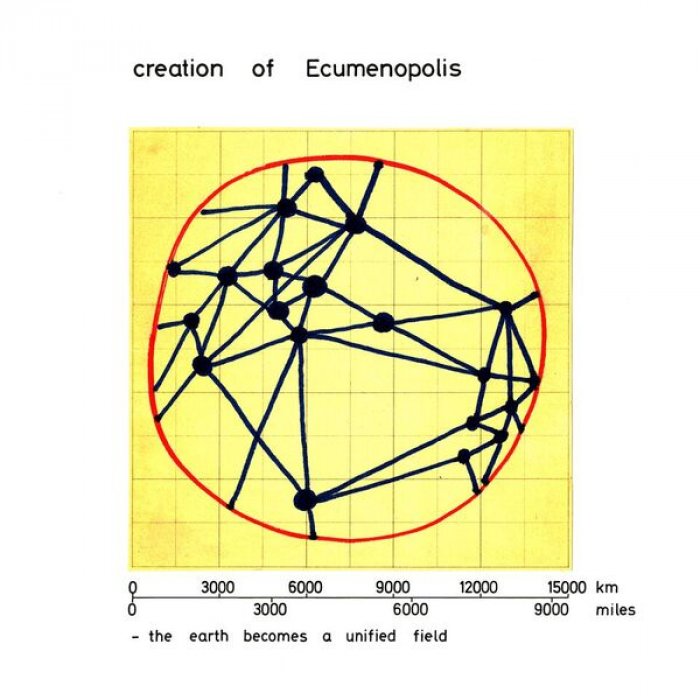 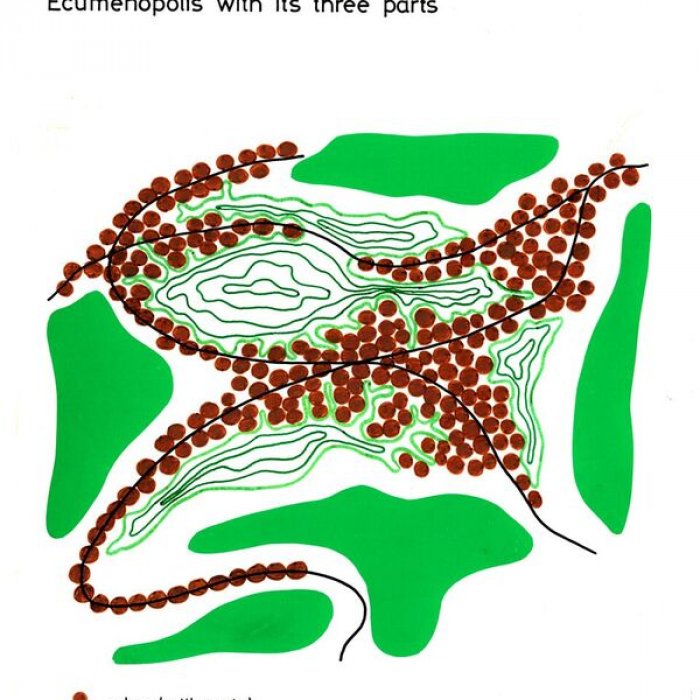 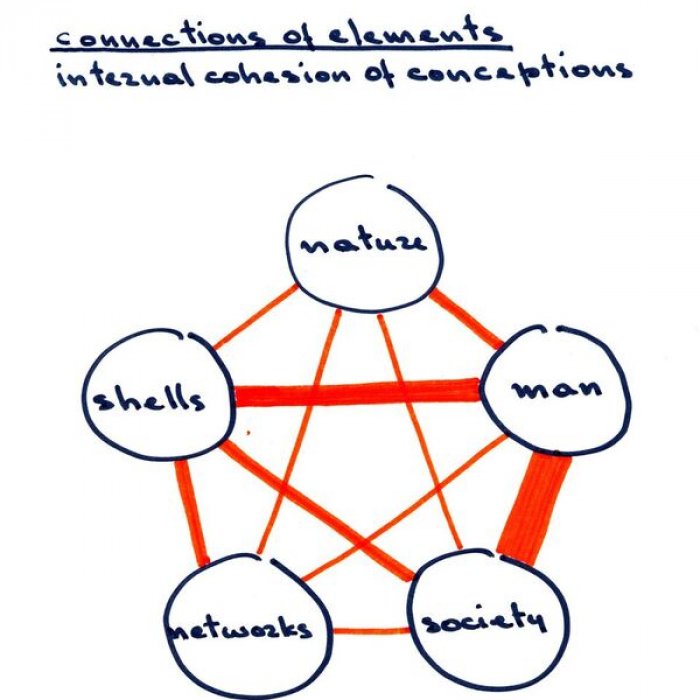 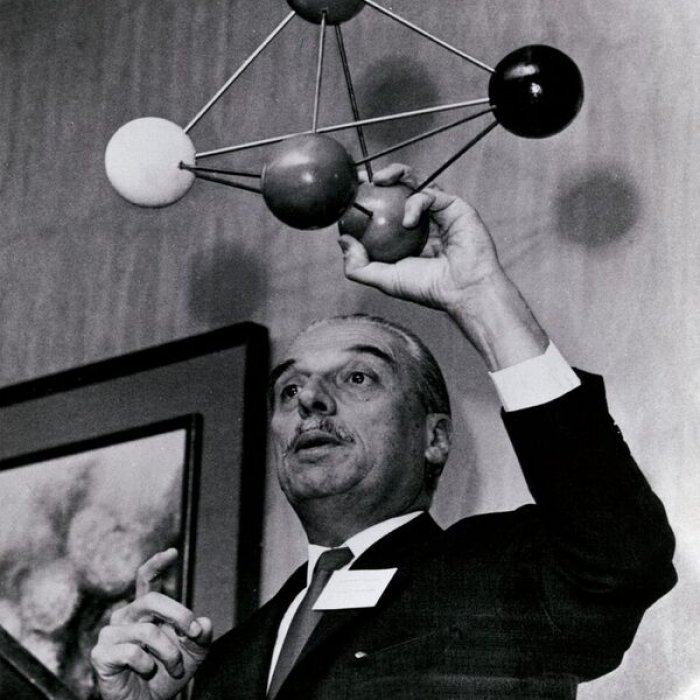